The legislation takes specific actions to address a variety of legal concerns unleashed by the Supreme Court's leaked opinion on Dobbs v. Jackson, which would overturn the landmark decision of Roe v. Wade on the eve of its 50th anniversary. "Reproductive rights are human rights, and today we are signing landmark legislation to further protect them and all who wish to access them in New York State. The women of New York will never be subjected to government mandated pregnancies. Not here. Not now. Not ever," Governor Hochul said. "Today, we are taking action to protect our service providers from the retaliatory actions of anti-abortion states and ensure that New York will always be a safe harbor for those seeking reproductive healthcare. New York has always been a beacon for those yearning to be free. And I want the world to hear — loud and clear — that will not change."

The bill passed by New York lawmakers states that the governor won't recognize an extradition demand from another state for a person charged with providing an abortion, unless that state's governor alleges that the accused was in that state at the time of the alleged offense.
The measure also blocks New York courts from honoring subpoenas in civil cases from out-of-state courts if the case involves abortion services legal in New York.
Another measure would block professional misconduct charges against health care practitioners for providing abortion services to patients from states where it is restricted.
One of the bills amends the state's civil rights act and establishes a cause of action for "unlawful interference with protected rights." The Democratic majority in the Senate said the legislative package "ensures that New York State will remain a safe haven for any person seeking abortion healthcare."
As a Women's Clinic we feel proud of being serving our young and latinx community in the Bronx and NYC providing safe abortions as right.
We are women healthcare providers working together as a team for over a decade, we care deeply about all men and women.
Author
Dr Emily New York is gearing up for abortion tourism as officials and activists prepare to welcome women from out-of-state in the wake of the Supreme Court’s decision Friday to eliminate the constitutional right to an abortion. 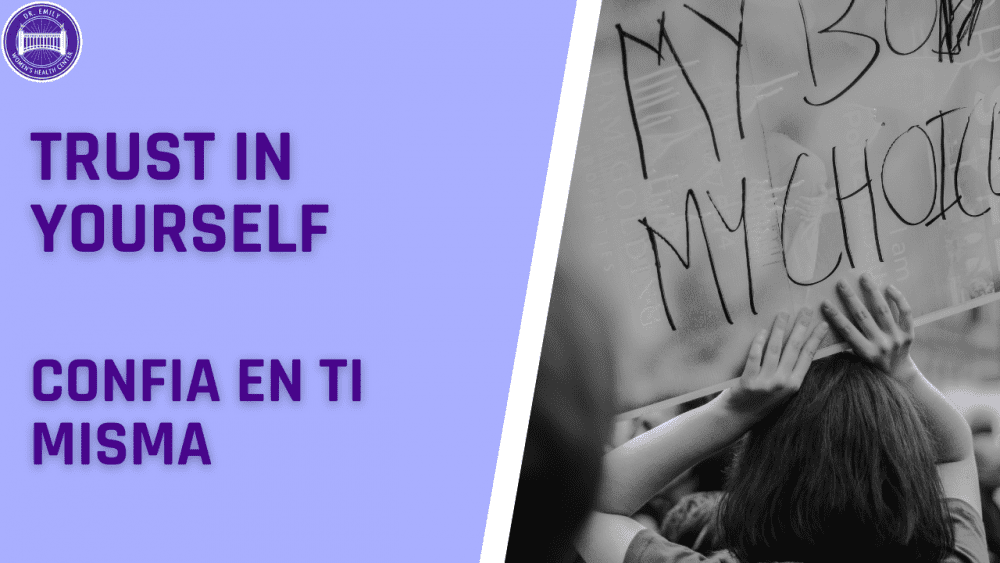 I got an abortion, how I am supposed to feel

You may feel like you're the only one going through this experience. It can be comforting to know that there are many others right now making similar decisions and feeling similar emotions. You are not alone. Both workshops are open to adults with diabetes and are at no cost to the participants! Participants can join at any of the weekly sessions Welcome to our CLINIC! Our team of BOARD CERTIFIED OBSTETRICS AND GYNECOLOGIST, and staff are here to care for all of your needs New York Abortion Access Fund and Dr.Emily can help you

We care about you! if you need financial assistance, we can help you if you don't have insurance!